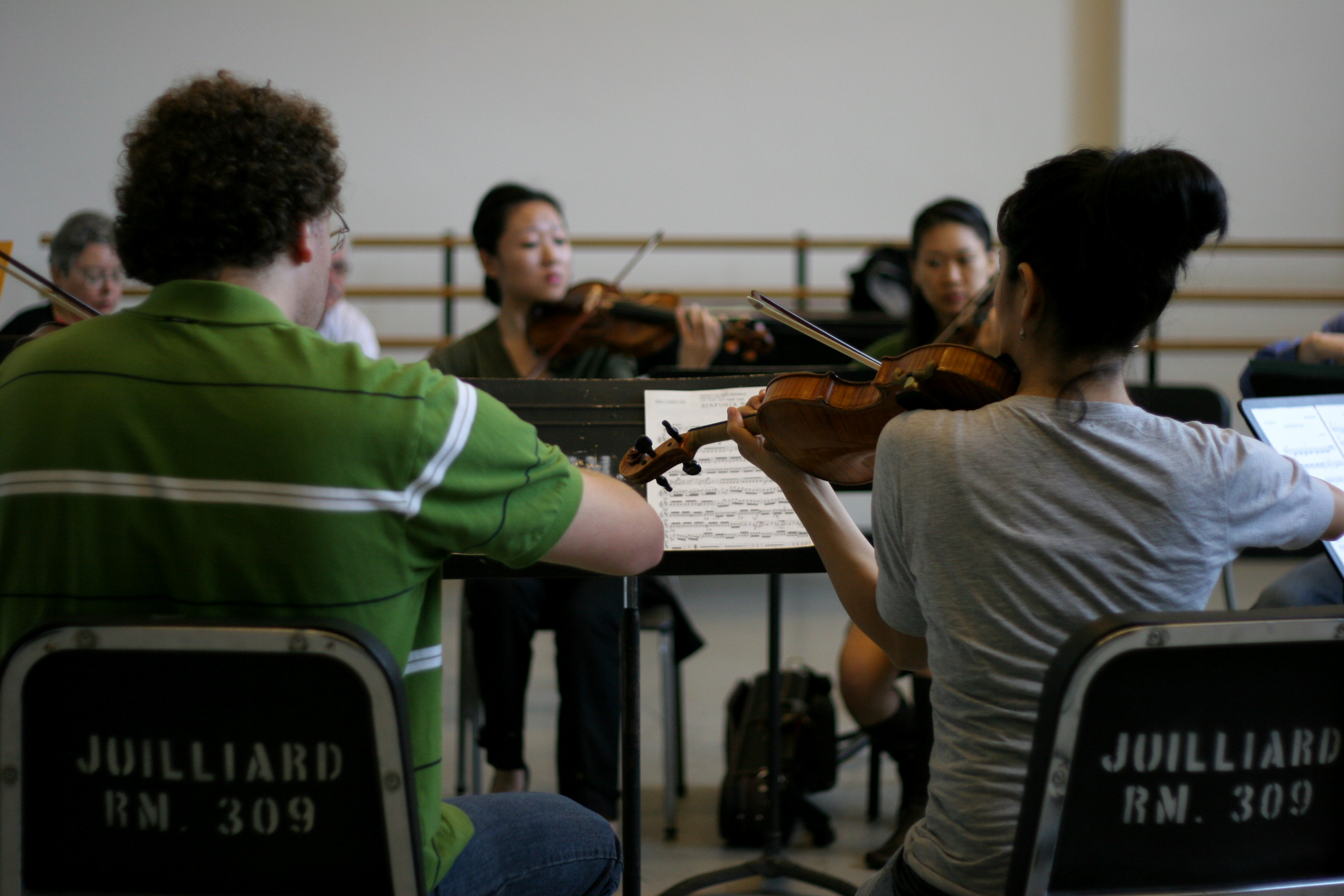 In a recent lecture I gave to undergraduate pre-service teachers, I concluded by saying a single provocative statement: ‘when it comes to education, we should all think more about the f word.’ Of course, the ‘f’ word referred to fun.

Why was I saying this? In research conducted by Charlie Williams (an iOS developer, musician and former music educator) he acknowledged that music education has for a long time emphasized discipline before motivation (Williams, 2012a, 2012b). We give children the gruelling task of doing scales, because it’s ‘good’ for them. Students are not allowed to play repertoire that is above their grade level. Instead, they must follow our instructions and if they do becoming interested in a piece higher than their grade level, to the extent that they learn the rest of the piece on their own, we chide for it, saying the illustrious phrase ‘you are not ready to play that.’

I have often wondered what the point to discipline was. Yes,  it takes effort and discipline for an athlete to wake up in the morning, take a shower and commit to the routine of a daily workout but that same athlete probably really wanted to train, it was her choice.

How often do we give students choice? And when we do give choice, how much choice do we even give them?

There is the option to exams, and then there is the option to choose ones’ own repertoire to play for the exam, but even the exam list is limiting (yes, it can be long and extensive and I try to encourage many of my students to listen to all the pieces in the manual list, to give a rating, and then to choose their favourite pieces), but chances are, they probably have a bigger emotional attachment to other music, possibly music they hear on the radio – music that doesn’t exist on the exam syllabus.

Don’t get me wrong, I think exams are great – they allow the student to be exposed to a second opinion, they give students a goal and the certificate awarded is an accomplishment that validates hard work. Though, the sad thing is that accomplishments and structure often stop at exams. Why don’t we have other structured systems? Some students want to learn to compose, others would like to accompany other children, and some enjoy music theory/history (yes, believe me, I was one of those kids).

The beauty in video games is that the space is entirely voluntary. A well designed game gives the player a choice, so that they could choose their role (good guy, bad guy, scholar, alchemist, etc), and they can choose their quest… so that will be my next endeavour, to create game-like systems, allowing students to go on quests with levels (which contain specific objectives and outcomes). The can choose their own adventure, or opt out at any level and choose another. I’ll explain this in my next post.

View all posts by Rebecca